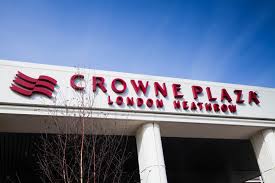 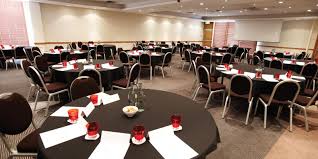 The United Kingdom of Great Britain and Northern Ireland commonly known as the United Kingdom (UK), Great Britain or simply Britain. Queen Elizabeth II is the head of state. UK is a sovereign state located off the north-western coast of continental Europe, The UK's form of government is a constitutional monarchy with a parliamentary system and its capital city is London.

The UK has been a permanent member of the United Nations Security Council since its first session in 1946. it is also a member of the Commonwealth of Nations, the Council of Europe, the G7, the G8, the G20, NATO, the Organization for Economic Co-operation and Development (OECD) and the World Trade Organization (WTO).

The total area of the United Kingdom is approximately 243,610 square kilometers. The United Kingdom has a temperate climate, with plentiful rainfall all year round. The temperature varies with the seasons seldom dropping below −11 °C (12 °F) or rising above 35 °C (95 °F).

95% of the UK's population is monolingual English speakers. The main attractions are the Tower of London; Kew Gardens; the site comprising the Palace of Westminster, Westminster Abbey and St Margaret's Church. Other famous landmarks include Buckingham Palace, the London Eye, Piccadilly Circus, St Paul's Cathedral, Tower Bridge, Trafalgar Square and The Shard. The London Underground is the oldest underground railway network in the world. 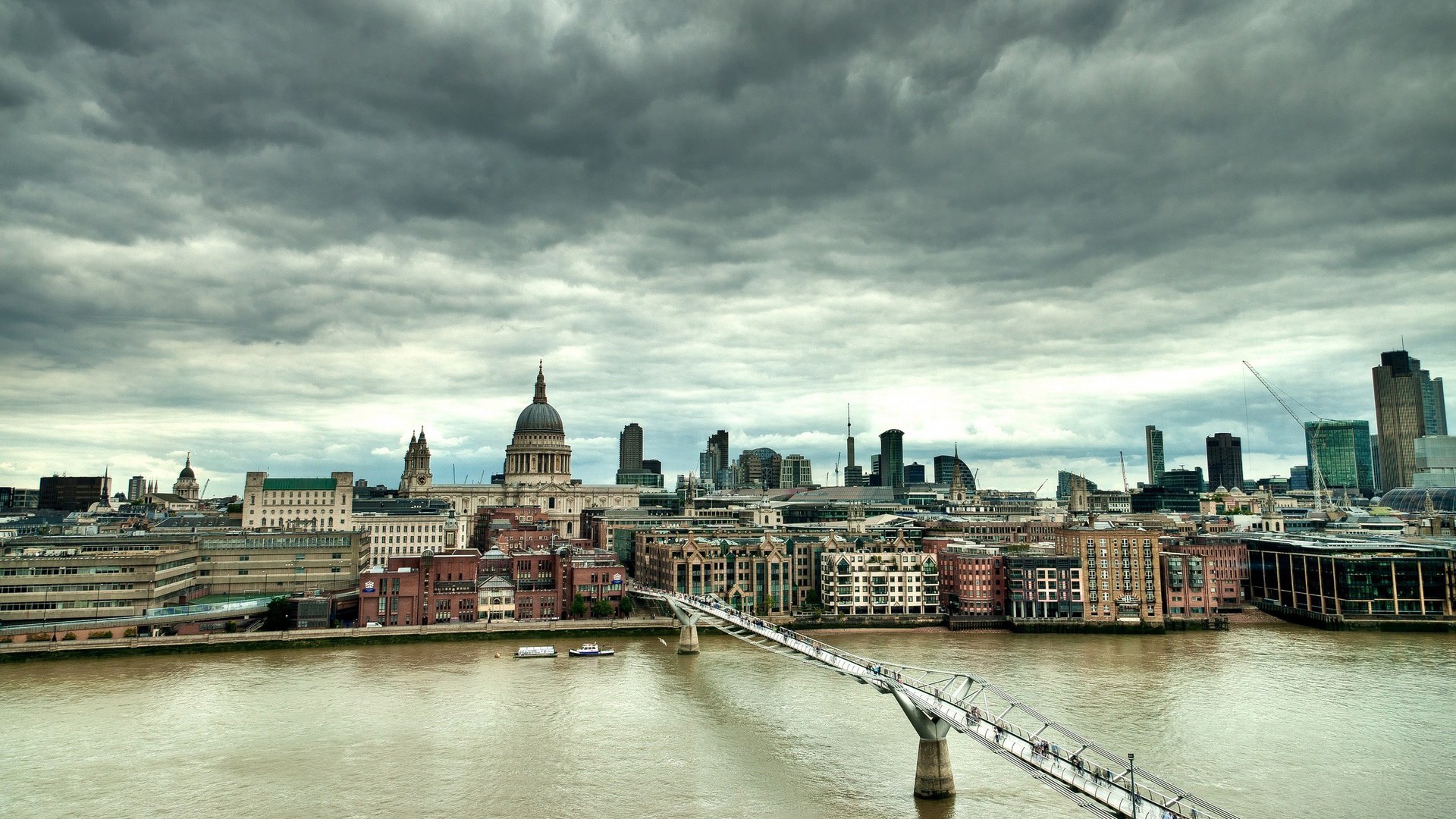 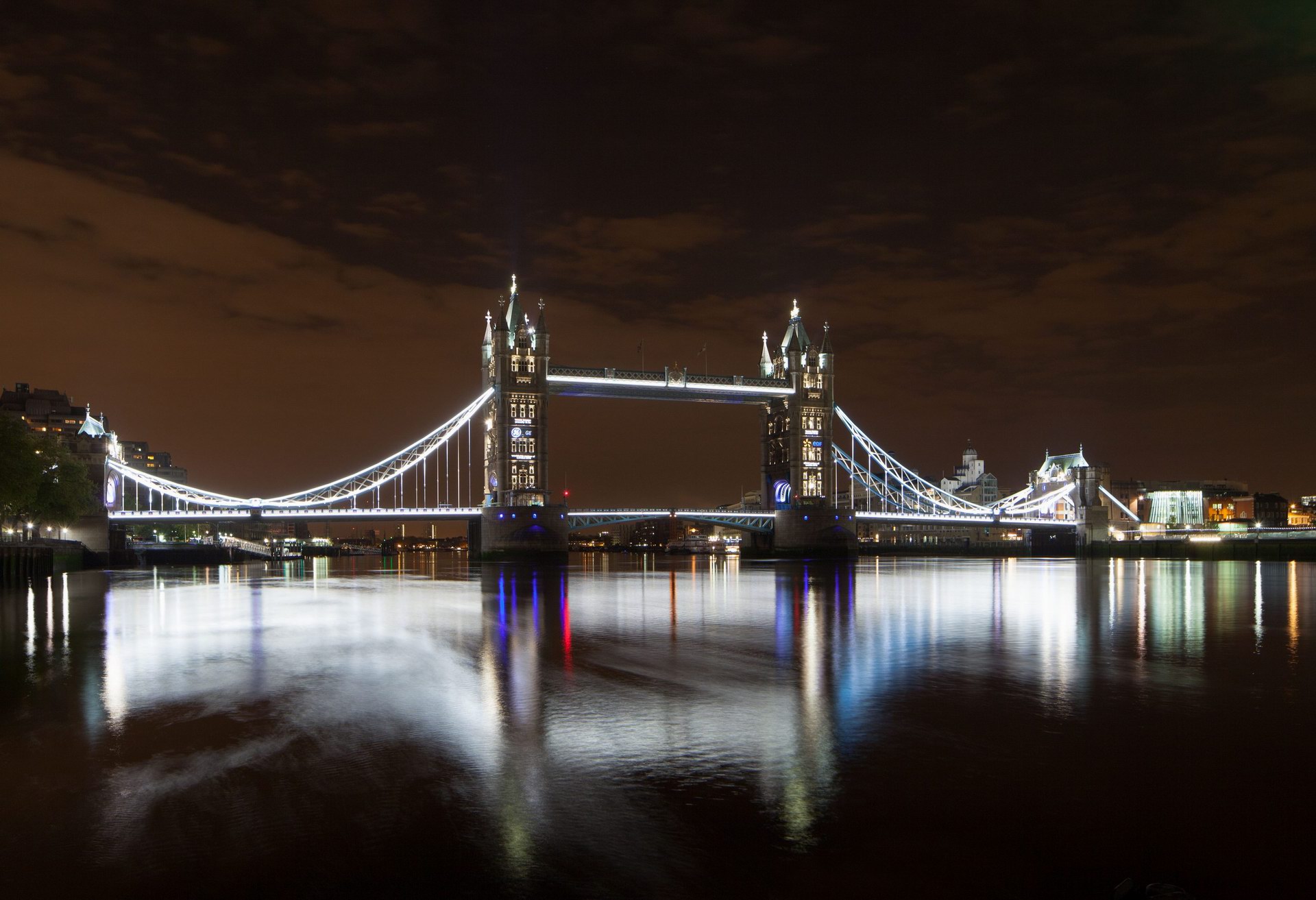 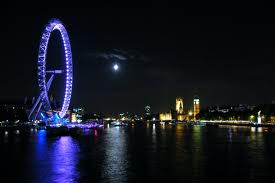 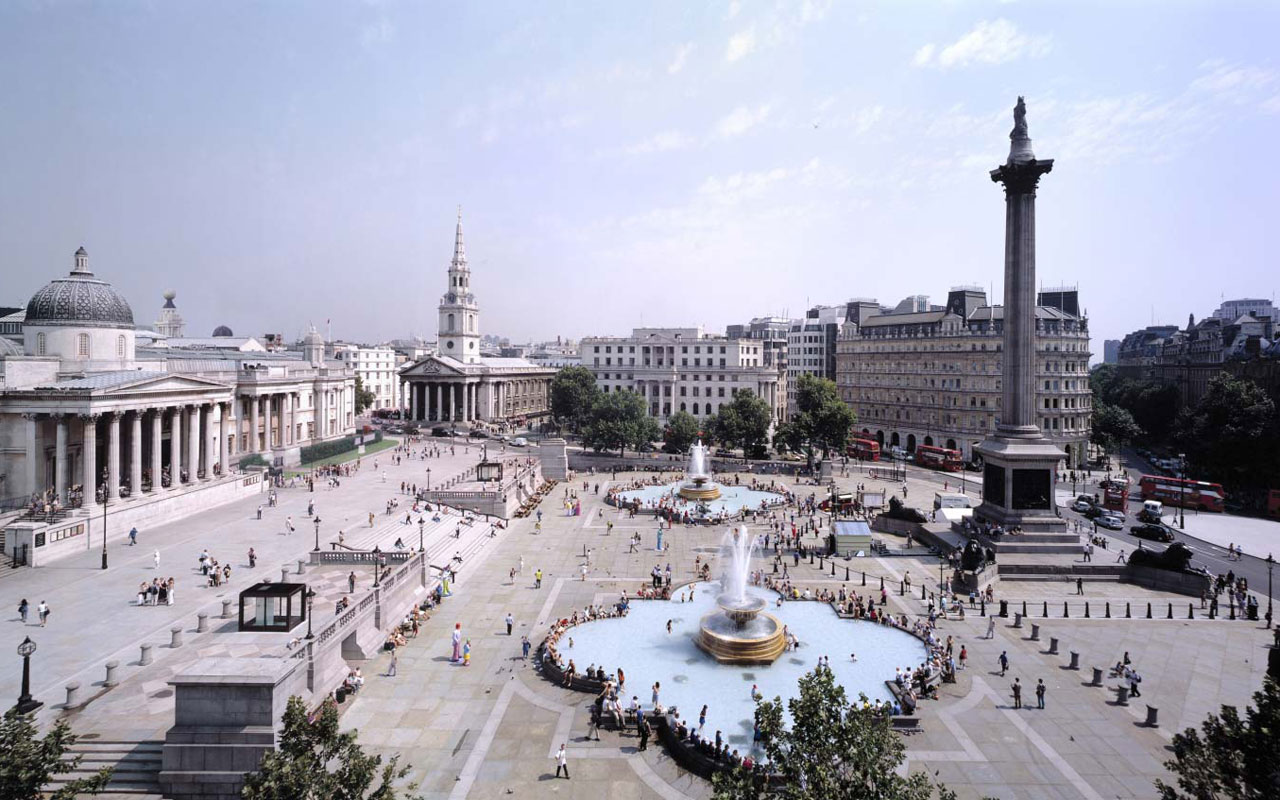 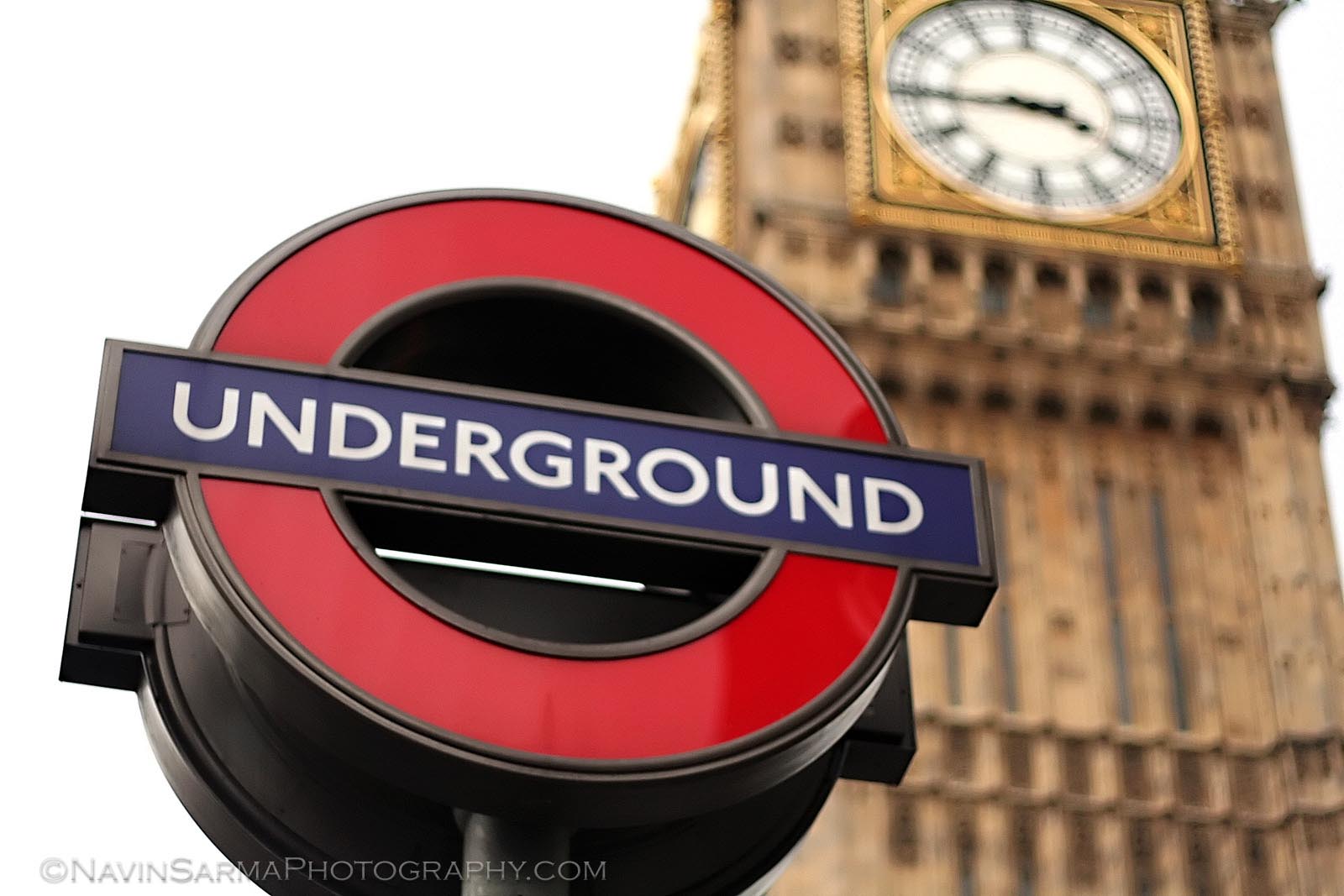 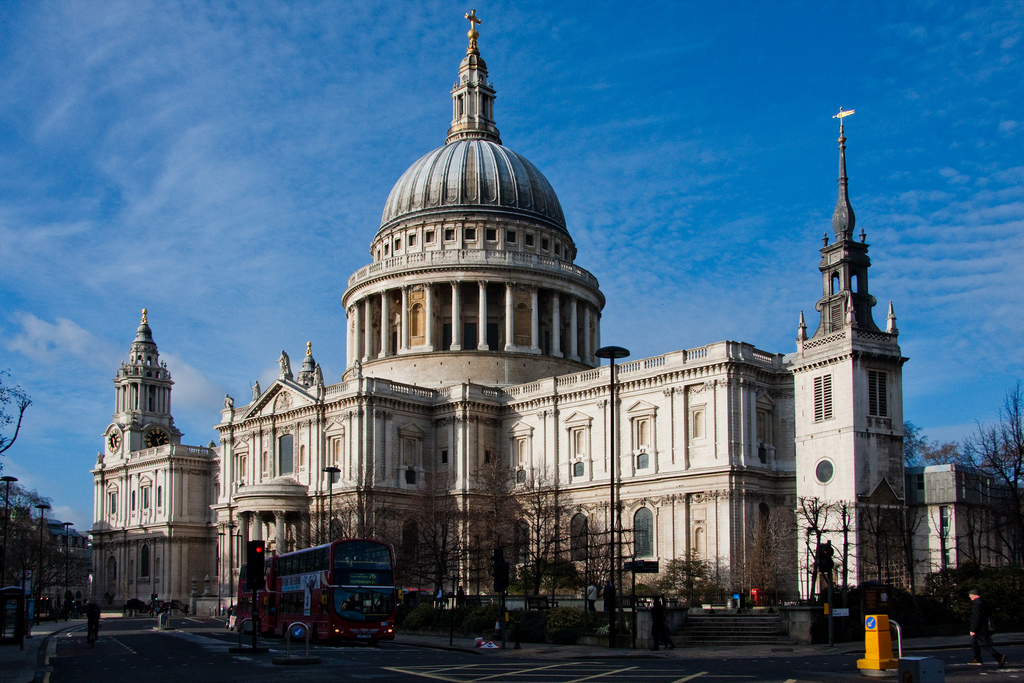 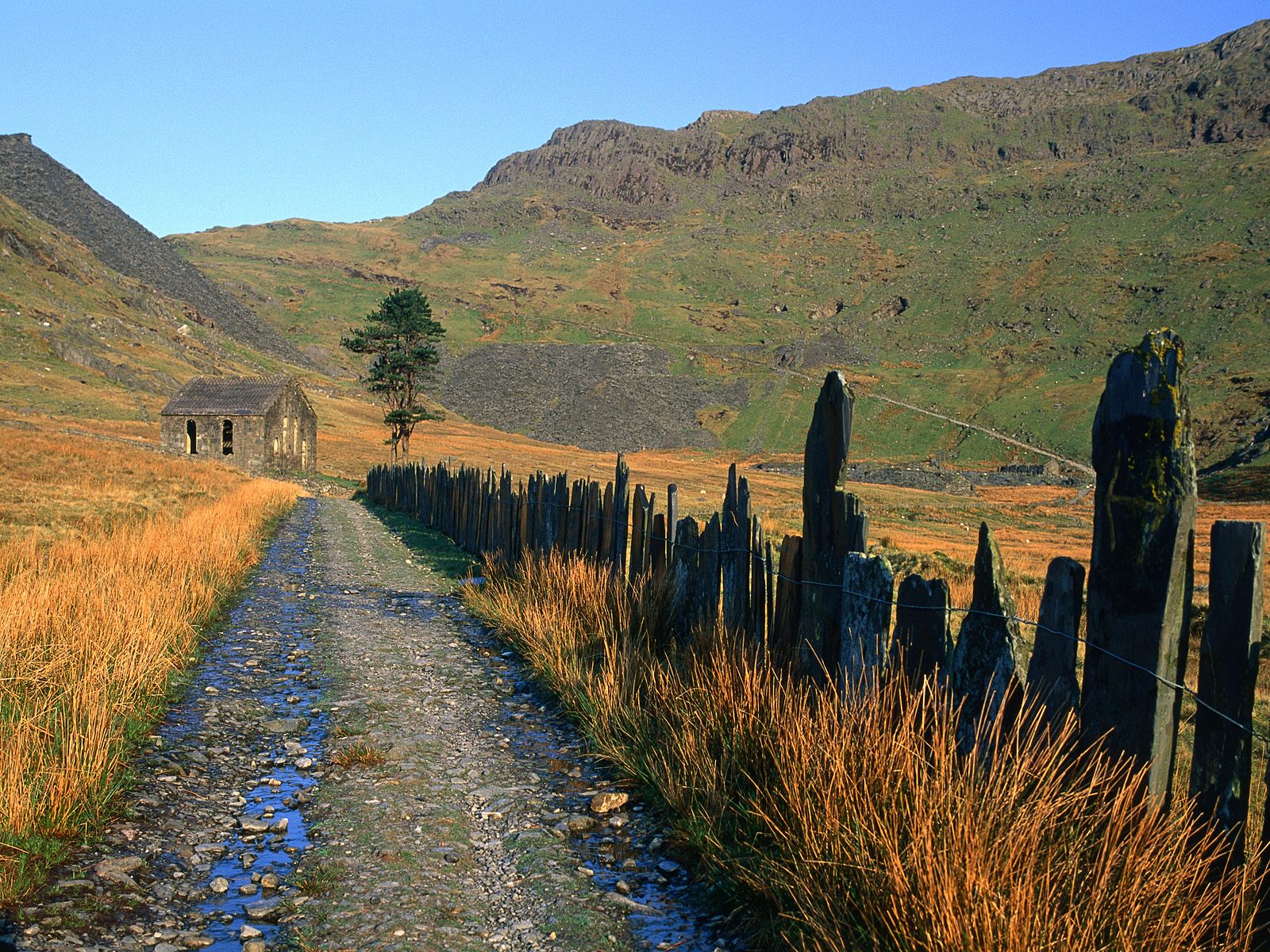